ReVerie were contacted by Paul Wright, owner of an AMR-1. The AMR-1 was introduced to Group C racing during the 1989 World Championship Season.
A total of five cars were built. Paul Wright whom has many of the moulds to maintain the car arranged for ReVerie to build and supply a rear carbon clamshells to another AMR-1 owner in the USA.

The Clamshell was done in carefully controlled epoxy wetlay format, featuring foam core to add stiffness in the flat sections.
The whole mould and component was then vacuum bagged and left to cure over 16 hours.

We can use customer supplied moulds if made from a temperature and pressure stable medium, or we can make moulds for components from GRP, Pre-Preg Carbon Tooling Cloth or various high temperature epoxy pastes.

The shell was then broken out, trimmed, sanded, 2k primed and crated at ReVerie for sea shipment to its new owner in the USA.

A second rear clamshell was then made for UK AMR-1 owner Paul Wright, including Naca Brake Turning Vents, Airbox and both rear clamshell components, fully trimmed, primed and assembled. 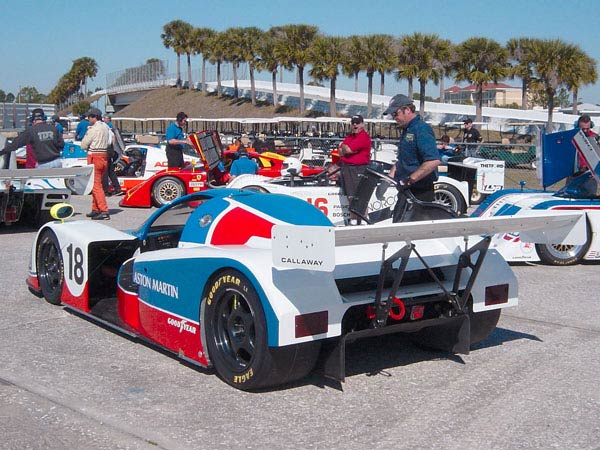 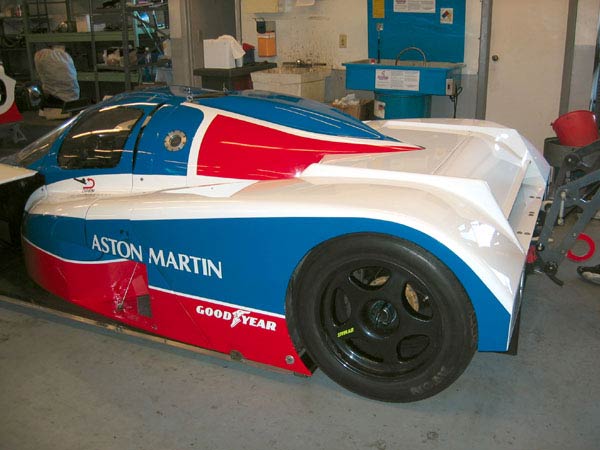 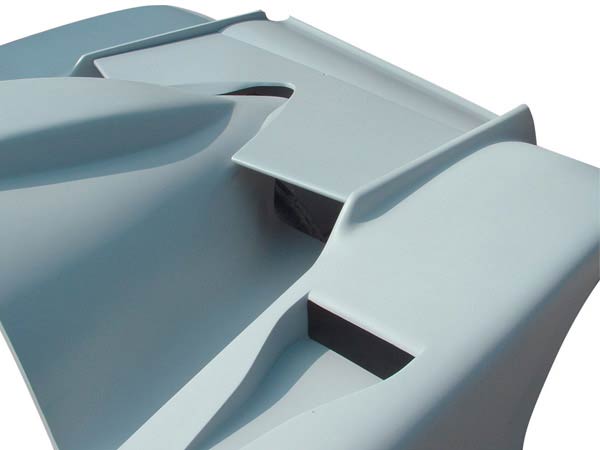