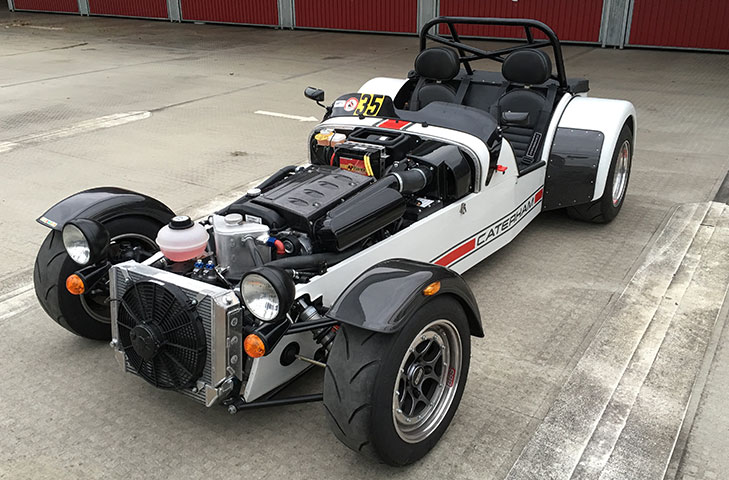 For Caterham 7 front wings and diffusers, we can offer a fitting service if required at our premesis in Colchester, UK,

Because we design and manufacture all our Caterham parts and products in-house, we are able to provide certain customisations and potentially tailor our products to suit your application upon request, please contact us first before ordering to discuss your requirements. 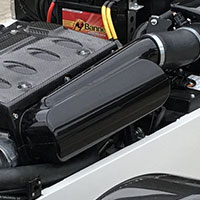 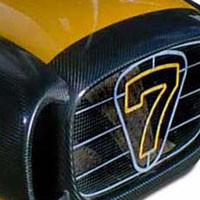 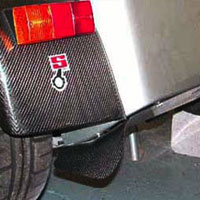 Our Carbon Fibre diffusers are suitable for both the SV and non-SV Caterham Seven and help increase down force at the rear to improve grip and handling. We are able to provide a fitting service 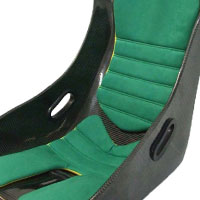 We manufactured a bespoke Carbon Fibre Bucket seat for the Caterham 7 which is also available with a cushion kit in different colours/materials. Designed for sporting applications. 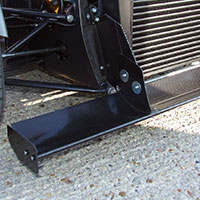 We manufacture a special Carbon Fibre front wing for the Caterham SV/CSR/Levante models including all fixings and end plates. We are also able to provide a fitting service, please contact us first

Occasionally we are contracted to design and build bespoke components for Caterham Seven cars by owners. An example of this is when we were approached by Russell Savory of Motopower to develop several parts for a new 2.0L and 2.4L 40V V8 Engine fitted into a Caterham Seven.

The components required included an airbox with moulded-in trumphet bases, twin filter tray to accept high flow K&N elements and either a box lid that could be fitted with intake snorkels for mid engine locations, or a bonnet scoop for front engine applications.

A bare chassis with engine in situ, bonnet, scuttle and nose cone was provided on which we CAD modelled a suitable base and filter tray and had a male base tool CNC machined from high temperature tooling block (as it was deamed as a prototype only, the later production part would be plastic requiring alloy tooling).

A box lid for the snorkelled applications was patterned by hand from painted MDF and a high temperature GRP tool made inhouse. The bonnet scoop was again a hand-machined pattern and a composite pre-preg tool was made as volume production was envisaged.

The cover and scoops are now production parts available exclusively from motopower, produced by us. The prototype Carbon air box having now proved successful, has become a volume plastic part produced elsewhere to keep costs lower.