We laminated the carbon trumpets into the bottom of the silverstone airbox, rather than into its normal backplate face.

Extra airbox volume was added using a custom made curved carbon backplate. Air was then provided by a 100mm straight carbon snorkel set into a modifed spotlamp hole in the bumper, via 100mm ducting to a 100mm-to-150mm filter adapter bell mouth and the airbox via the K&N cone filter.

Below are photo's of the the car during and after fitment. 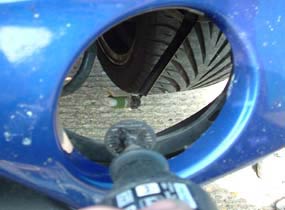 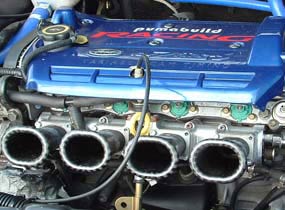 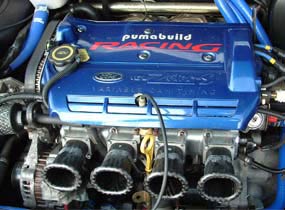 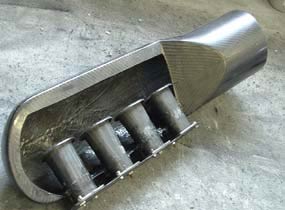 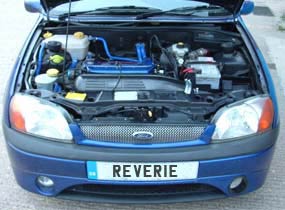